In this the last post in our series celebrating the 70th anniversary of the Faculty of Dance at Trinity Laban Conservatoire of Music and Dance, we take a look at items in the archive illustrating the development of the Laban Building at Creekside.

In 1997 an international architectural competition was launched to find an architect to design a new building for what was then the Laban Centre (now the Faculty of Dance, Trinity Laban Conservatoire of Music and Dance). The Centre had been based at Laurie Grove in New Cross, SouthEast London since 1976. But the Centre had run out of space and needed world class facilities to match its world class status as the largest training school for contemporary dance in the world at that time. Out of a field of one hundred and twenty competing architects, six were shortlisted.

The Swiss architecture firm Herzog & de Meuron were chosen as the winners. 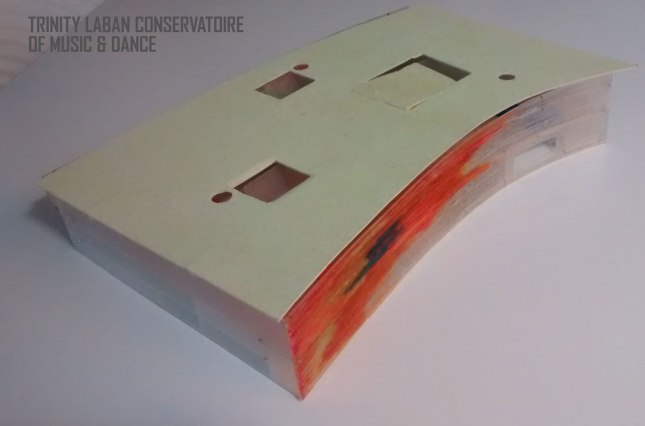 A funding application was made to the Arts Council which provided half the funds needed to build on a brown field site in Deptford in Lewisham, an area rich in history. See a section of an historical  Ordnance Survey map, from the National Library of Scotland, of the area from 1898 here. 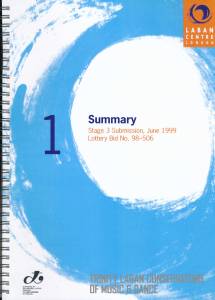 The new building was planned to be a flagship ‘which will drive the regeneration of the Deptford Creekside locality. The new LCL [Laban Centre London] will provide cultural and community facilities of significant value to the residents of Deptford and the surrounding area.’ (Lottery Bid No. 98-506, Laban Centre London p.2)

The full application document included volumes on the design of the new building, arts and educational activities, public benefit, financial viability, management and marketing, along with weighty appendices including plans of the new building.

The funding bid was successful and work began on the new building in 2000.

By October 2002 staff and students were able to move in.

On 5 February 2003 our new building was offically opened by the Rt Hon. Tessa Jowell MP, Secretary of State for Culture, Media and Sport.

Photograph of an invitation and programmes for the official opening celebration of the new Laban Building at Creekside, Deptford, SE London, February 2003. RefNo: LA/2004/49

Performances at the official opening ceremony were given in the new Bonnie Bird Theatre by Transitions Dance Company, CandoCo Dance Company, Ballett Frankfurt and The Cholmondeleys and The Featherstonehaughs. Recordings of these performances can be viewed in the Laban Library and Archive.

On 11 October 2003, Laban, now the Faculty of Dance, Trinity Laban Conservatoire of Music and Dance, won the prestigious Stirling Architecture Prize for its new building at Creekside. The Prize was announced at a glittering awards ceremony held at Explore@Bristol, the science centre. 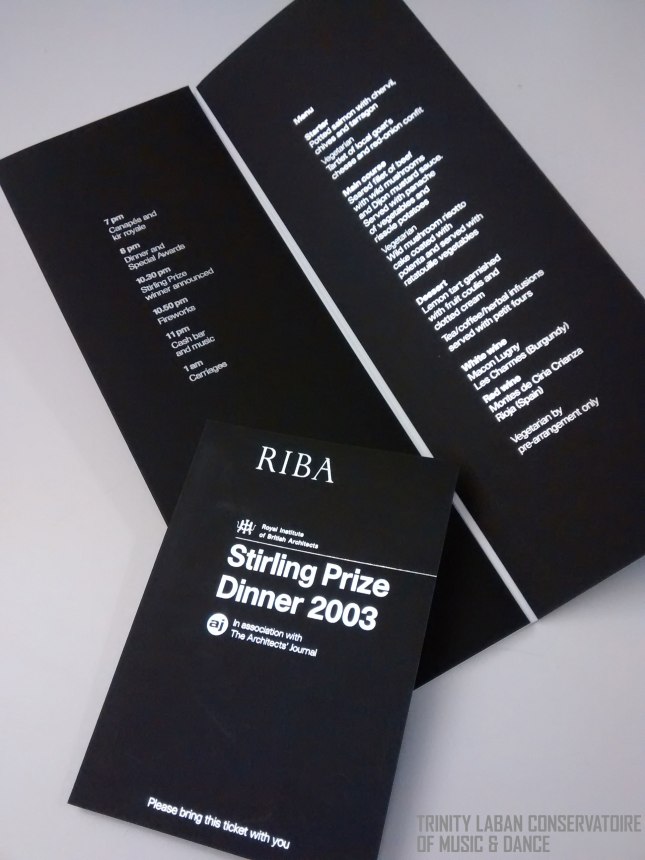